For Love or Money will tackle so-called romance frauds on BBC One later this year with Marsh and John-Baptiste looking at one particular case "in the forensic style of a crime investigation" in each episode.

"Their aim is to expose the sophisticated techniques fraudsters use to pull at individual's heart strings, so they can empty their bank balance," says the BBC.

"They will find out how the criminals manage to appear so convincing, identify the real owners of the photos they've used to trick people into trusting them, unpick the other evidence they've supplied, and sometimes even make contact with the crooks themselves."

Marsh, who plays Michelle Connor in Coronation Street, has been out filming For Love or Money this weekend and says she has her "fingers crossed for series 2".

Had THE best day today. Penultimate day filming on 'For Love Or Money' For @BBCOne with the amazing and inspiring @AshleyJBaptiste fingers crossed for series 2!! ???????? thanks @SallyRoweMUA for painting my face and preening my locks and @YourStylist for your fab styling ???? pic.twitter.com/YoIP6Rsacz

She is due to say goodbye to Coronation Street in the coming months but has promised her character will return to the cobbles in the future. 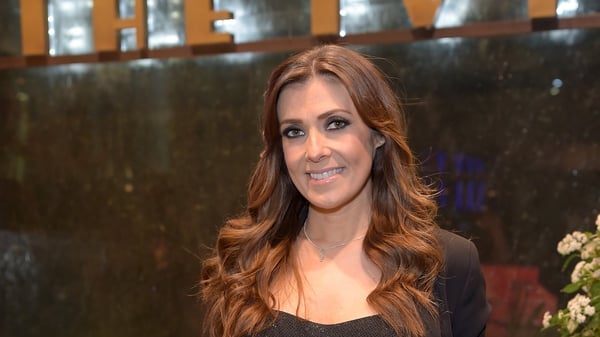 Corrie's Kym Marsh: 'I need to flex my acting muscles'