Westlife singer Mark Feehily has said the best thing the group did for their career was to split up as "too much of a good thing can be a bad thing."

Speaking as the group announced their first concert at Wembley Stadium, Shane Filan, Mark Feehily, Nicky Byrne and Kian Egan spoke about their reunion and the upcoming landmark show.

"The best thing for our career that we've ever done is split up," Feehily said.

"We would not be standing here today announcing we're playing Wembley Stadium if we did not split up.

"Too much of a good thing can be a bad thing. This is magic. Westlife is like a holiday, and you shouldn't be on holiday all the time."

Shane spoke about how the time apart taught them how to stand on their own two feet outside of the group dynamic.

"I think the time away did a lot for us individually. You had to learn how to stand on your own two feet," Shane added.

"We were babies, we were like teenagers when we started Westlife, and we didn't know anything but having the lads around you and being a band.

"I didn't know what it was like to be an individual."

Westlife will play Wembley on August 22 next year, with tickets going on sale on September 20. 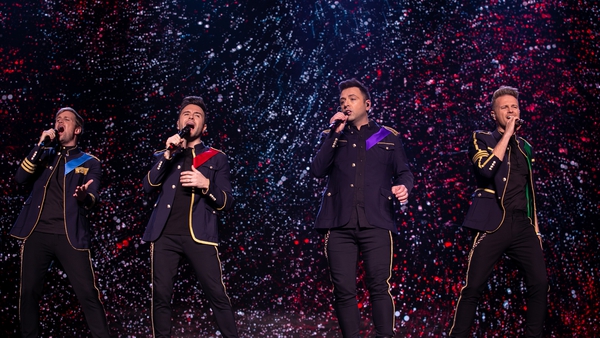