Limerick Rose Sinéad Flanagan has been crowned the 2019 International Rose of Tralee.

The 27-year-old junior doctor put her hand to her head when the result was announced in The Dome in Tralee on Tuesday night. 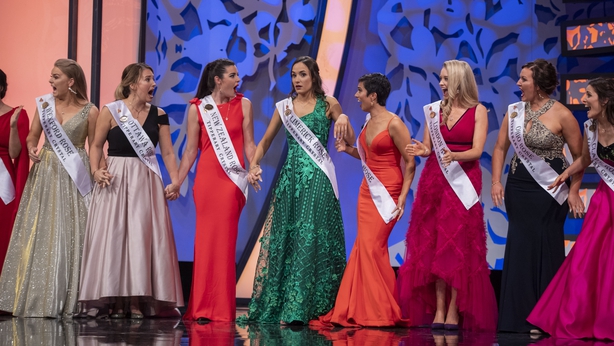 She told host Dáithí Ó Sé: "I think you can tell by me I'm a bit shocked alright!"

Sinéad described the experience as "amazing" and added that it was "just starting". 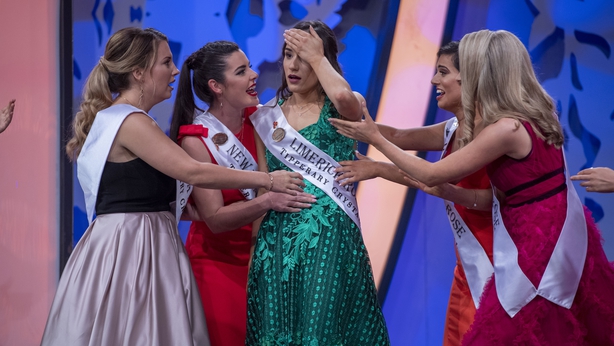 "It's Limerick's year," she said backstage. "We've had the All-Ireland, the league, the Munster final and now the Rose of Tralee. And Love Island! Yes, I forgot about Greg [O'Shea, Love Island winner] of course! We were in school together."

"I think this was the first time I actually didn't cry when the Rose of Tralee was crowned!"

The new Rose grew up in Mungret and now lives in Adare, Co Limerick.

After qualifying as a physiotherapist at University of Limerick, she studied Medicine in University College Cork and graduated in 2018.

Check out all the best moments from night two. 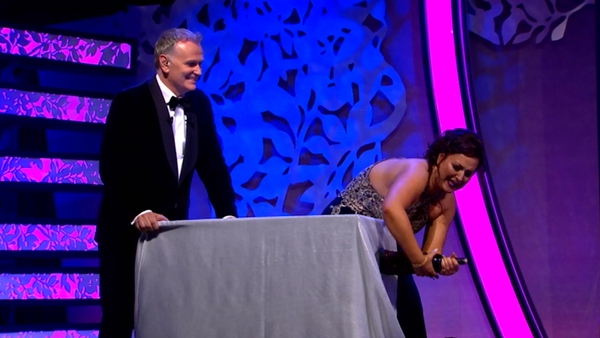 Rose of Tralee - the best moments from night two