Taylor Swift has said she "couldn't be more proud" of her new album Lover, which she has described as a "celebration of love."

Taking to Instagram, Swift described her seventh studio album as "very much a celebration of love, in all its complexity, coziness, and chaos."

Lover, which is out now, is Swift's first release since leaving her former record label Big Machine, who own the rights to her back catalogue of work and which was recently acquired by Scooter Braun's Ithaca Holdings.

Swift added, "It's the first album of mine that I’ve ever owned, and I couldn’t be more proud. I’m so excited that Lover is out NOW."

The release comes days after Swift revealed her plans to re-record her previous works in a bid to take back ownership of her old songs. 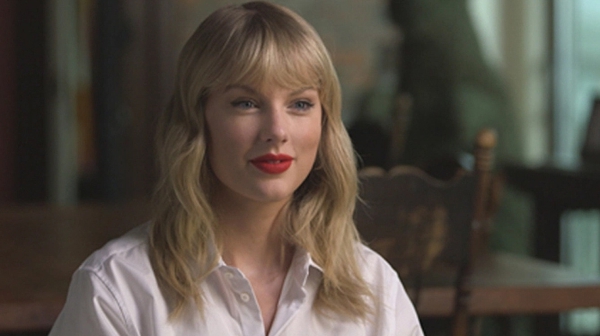 Look what you made me do! Taylor Swift planning to re-record her old songs Music