She will play Katiana, described as "one of the best and most angelic singers in all of Iceland".

The singer and actress' casting coincided with her 27th birthday, and Ferrell announced she was on board with a cake-delivering video message on social media.

"Hi everyone. Will Ferrell here on the set of my new movie Eurovision," he said.

?? Happy Birthday #DemiLovato !!! ?? Famous baker and star of Netflix's Eurovision, Will Ferrell, made you a cake. pic.twitter.com/l7qPdCO5pX

"We want to make a very special announcement about a brand new cast member, and it just happens to be her birthday. I made her this wonderful cake from scratch."

Ferrell and McAdams are reuniting with Wedding Crashers director David Dobkin for Eurovision. Ferrell co-wrote the comedy, which is currently in production in the UK and Iceland. 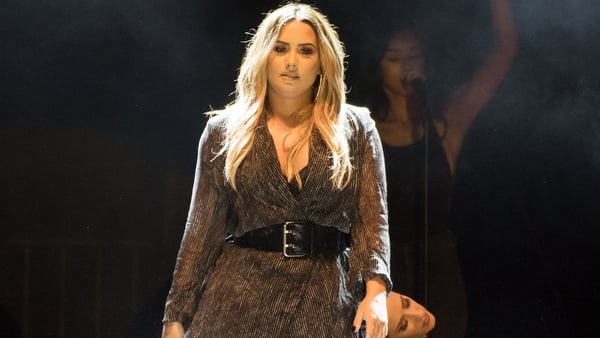 Demi Lovato vows to never take another day for granted