No stranger to a tune or two featuring in Mamma Mia one and Mamma Mia two, Brosnan is rumoured to playing the role of an Icelander.

Ferrell discovered the Eurovision thanks to his Swedish actress wife Viveca Paulin who has been a selector for the Swedish representative.

Rachel McAdams was at this year's competition in Israel and last year Will Ferrell attended the event in Portugal.

Filming is due to begin in London this week and is also expected to take place in the North Iceland town of Húsavík and Tel Aviv. 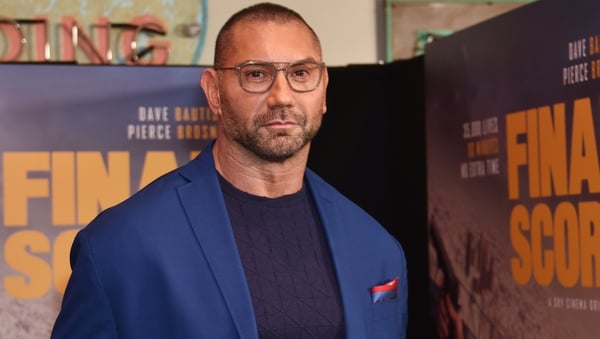 Dave Bautista has a 'man crush' on Pierce Brosnan