It has been reported that Coronation Street star Alison King became engaged to her long-term partner earlier this month.

The identity of King's partner has not been made public, but British tabloid The Sun says it has been told that he has proposed to the actress.

A source is quoted as saying: "Ali is so popular with everyone on the cobbles. They think it's wonderful.

"The engagement is a lovely surprise. Ali is over the moon."

King has played Carla Connor in Coronation Street since 2006 and has been at the centre of the soap's recent mental health storyline. 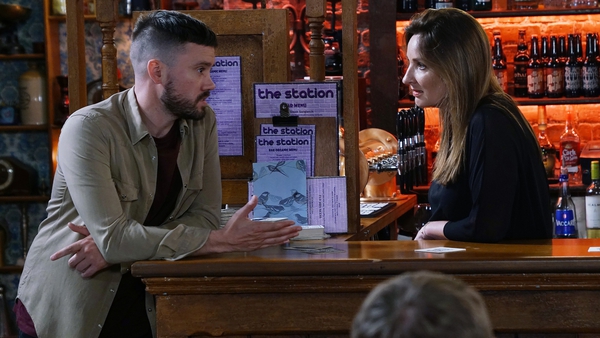