Love Island finalist Curtis Pritchard is joining the presenter line-up for BBC One's dance talent show The Greatest Dancer with the series back on screens in early 2020.

Pritchard, who has appeared as one of the professional dancers on RTÉ One's Dancing with the Stars, will be backstage at The Greatest Dancer greeting the hopefuls as they prepare for their auditions.

He revealed his new job on BBC Radio 1's Scott Mills Show, and said he was delighted to be returning to screens so soon after saying goodbye to Love Island with Irish contestant Maura Higgins.

"To have left the Love Island villa just 10 days ago and to be so quickly given an opportunity to be a part of a show as amazing as The Greatest Dancer is a dream come true," said Pritchard.

"When I got the call I was so honoured to even be considered for this, so the fact it's happening I can't quite believe! Dance is my passion and I can't wait to meet all the contestants in the new, revamped reception area."

Pritchard and his brother, Strictly Come Dancing professional AJ, will also be the choreographers on the upcoming series of RuPaul's Drag Race UK on BBC Three. 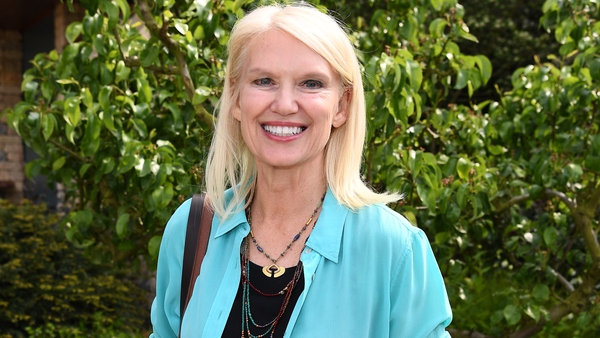