Homeland, the CIA drama final series of twelve episodes of the political drama, headed by Claire Danes, is due on screens in early 2020.

It has been two years since season 7 of the political drama of a bipolar CIA agent finished, believed to be due to "[international] production demands." according to producers Showtime.

Speaking on Howard Stern's Sirius XM radio show in the US in April last year, when asked if season 8 was the last, Danes replied: "Yeah, that's it."

Danes said she was "conflicted" about saying goodbye to the show but added: "She's a lot, this Carrie-freakin' Mathison character."

In season 7, Carrie left her job in the White House and lived with her sister Maggie. She sought the release of 200 members of the intelligence community who were arrested under President Keane's orders the previous season.

Season 7 had ended after the office of the president of the United States had been undermined by Russian agents. President Keane decided that the political divisions exploited and deepened by the Russians could never be healed as long as she held the presidency.

The only spoiler alert for series 8 is that the new season opens up with Carrie having spent months in a Russian gulag, according to a press release, and Saul will need her help with Taliban negotiations. 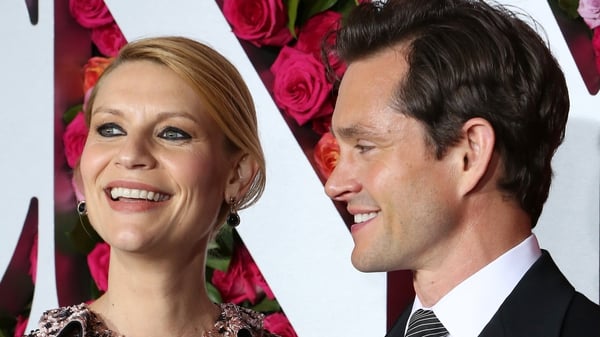 Claire Danes and Hugh Dancy add to their family