Actress Angelina Jolie has said that the world needs more "wicked women" who refuse to follow "rules and codes" that hold them back.

Speaking to Elle magazine the 44-year-old said: "looking across the world, we have to ask: Why is so much energy expended to keep women in a secondary position?"

The Lara Croft: Tomb Raider actress said "Looked at in this light, 'wicked women' are just women who are tired of injustice and abuse."

"Women who refuse to follow rules and codes they don't believe are best for themselves or their families.

Women who won't give up on their voice and rights, even at the risk of death or imprisonment or rejection by their families and communities. If that is wickedness, then the world needs more wicked women." The Salt actress added.

Jolie said that she has taught her daughters that "the most important thing they can do is to develop their minds."

She said: "it doesn't matter what you wear on the outside if your mind isn't strong." The Mr & Mrs Smith actress added.

The Girl Interrupted actress star said: "You can always put on a pretty dress, "There is nothing more attractive, you might even say enchanting, than a woman with an independent will and her own opinions."

The actress and activist said she tells them it does not matter how they look as long as have an "independent will" and their "own opinions". 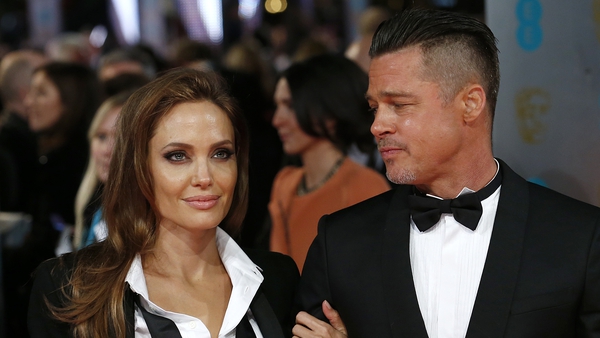