Love Island winners Amber Gill and Greg O'Shea took nearly half the total vote in this week's final, according to new figures released by ITV.

The broadcaster says the British beauty therapist from Newcastle and the Limerick rugby player received 48.8% of the public vote.

They've not stopped smiling since they first set eyes on each other... Amber and Greg are your #LoveIsland 2019 winners! ❤️🎉 pic.twitter.com/3pEd9nbMGc

Runners-up Tommy Fury and Molly-Mae Hague, who had been tipped as favourites, received 25.6% of the vote.

India Reynolds and Ovie Soko, who came third, received 18.2% of the vote.

The Love Island couples and presenter Caroline Flack will be back on screens this Sunday for Love Island: The Reunion. The show airs on Virgin Media Two and ITV2 on Sunday at 9:00pm. 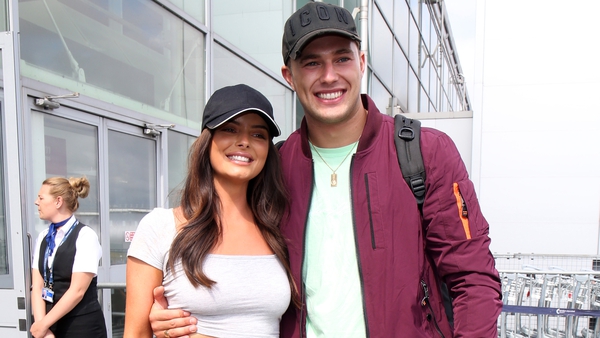