Ed Sheeran has broken the tour record held by U2 for the highest-grossing and most-attended tour of all time.

"Today the Divide tour broke the all time tour record set by U2," he wrote on Friday.

"It's now the most attended and highest grossing tour of all time.

"Thanks so much for [sic] each and every one of you who have come to a show. 12 shows left, will never forget it x." 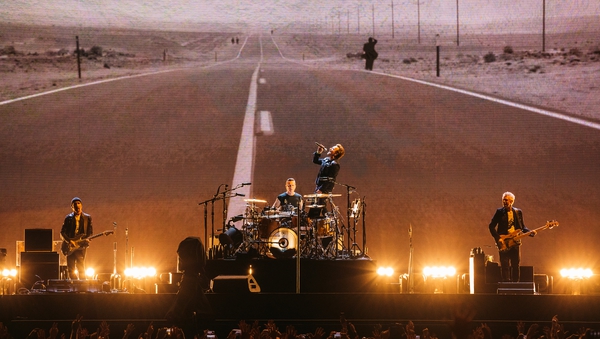 U2 to play first-ever concert in The Philippines