Love Island winners Greg O'Shea and Amber Gill were greeted by friends and fans at Stansted airport when they arrived back in the UK from Majorca along with Maura Higgins, Curtis Pritichard and the other finalists.

Limerick rugby player Greg was welcomed back with open arms by a group of his friends who brought an Irish flag with them for the occasion. 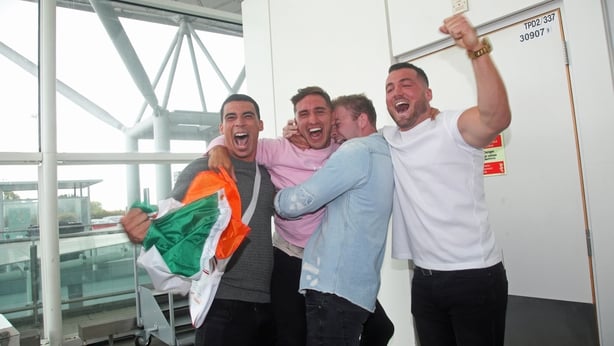 Greg and Amber were announced as the winners of Love Island during Monday night's finale, with Tommy and Molly-Mae coming in second place.

Ovie and India came in third, with Longford model Maura and her partner Curtis coming fourth.

Greg and Amber have revealed what they will do with their shared £50,000 prize money; a few treats and then "probably invest it, or something boring."

Greg also confirmed to Capital FM that they are now an exclusive couple.

"I don't think it’s in our nature to see other people... We’re both very loyal and we’re definitely only going to be seeing each other," he said. 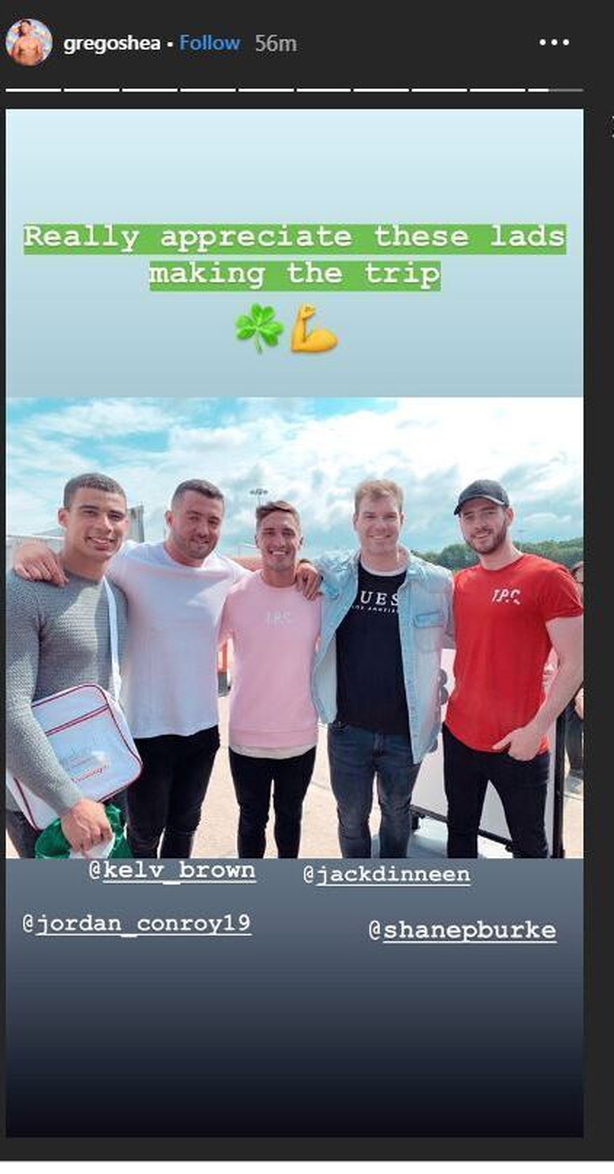 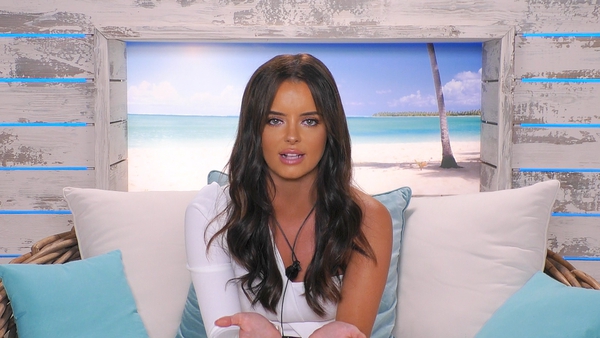