Celebrity chef Jamie Oliver has admitted he had "no plan B" in the event of his now-collapsed restaurant chain getting into difficulty.

The Times Magazine in the UK estimates the 44-year-old lost £25 million of his own money trying to save the business, with the star telling the magazine there was "no plan B in case it goes down the toilet".

Oliver's chain of restaurants went into administration in May with the loss of about 1,000 jobs. Twenty-two of his 25 restaurants were closed, with three at Gatwick Airport taken over by another company.

"I have to take full responsibility," he said.

"The restaurants as such weren't doing badly," Oliver continued. "We were having to close the restaurants that were taking the most cash. Rent, business rates and the cost of labour were our worst enemies. And then there was the high street decline and people ordering food by Uber."

Oliver said recent months had been the "most disappointing" of his life, and he vowed never to "have the wool pulled over my eyes or suffer from a lack of clarity again".

The highs and lows of the chef's life will be explored in a new Channel 4 documentary, 20 Years of The Naked Chef: Jamie Bares All. The programme, presented by Davina McCall, will air later this year. 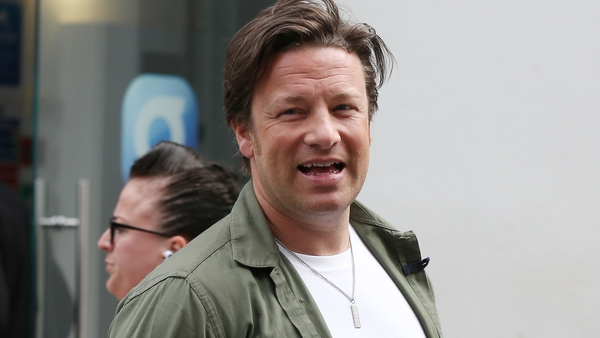