Jamie Oliver has spoken about restraining an intruder who tried to break into his house in London, saying the incident wasn't about "bravery".

The TV chef was hailed a hero after he chased the would-be thief down the street and pinned him to the ground when the man tried to break into Oliver's house in Highgate, North London.

Speaking to Metro UK, Oliver insisted he wasn't trying to be brave and had no choice but to react the way he did.

"I didn't have a choice so it wasn't really about bravery. I wouldn't recommend it", he said.

"I had a tiny window to stop something getting much much worse. It was a very horrible, unfortunate and frightening scenario."

Jamie's wife Jools Oliver - whom he married in 2000  - and their five children were present at their house when the incident occurred.

Police later confirmed that the man they arrested was released without charge.

A spokesperson said: "At 7.13pm on Tuesday, September 4, police were called to reports of an aggressive male attempting to gain entry to residential addresses in N6.

"The male was apprehended by members of the public and was subsequently detained by police.

"He was taken to a north London police station and was subsequently released with no further action." 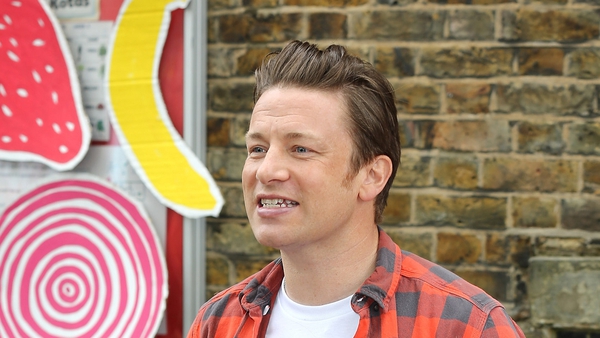 Jamie Oliver on his TV Break 23 years ago