Ronan Keating has described George Michael as the most influential person in his life, adding that he was pleased to befriend the late star and have him as a mentor in his life.

The Boyzone singer paid tribute to Michael, who died in December 2016, during an interview with New! magazine saying, "The most influential person in my life had been George Michael.

"He was very important to me and was one of my musical heroes growing up. Then he became a friend and mentor and someone I'd lean on."

Keating also opened up about the lasting impact the deaths of his mother Marie Keating and bandmate Stephen Gately have had on him.

"The toughest challenges I've faced are the deaths of my mother and Stephen Gately," he said.

"My mum had cancer so you're kind of building walls and preparing to protect yourself, but with Stephen it was so out of the blue.

"He was so young - it was the craziest thing ever in our lives. It's still hard to understand." 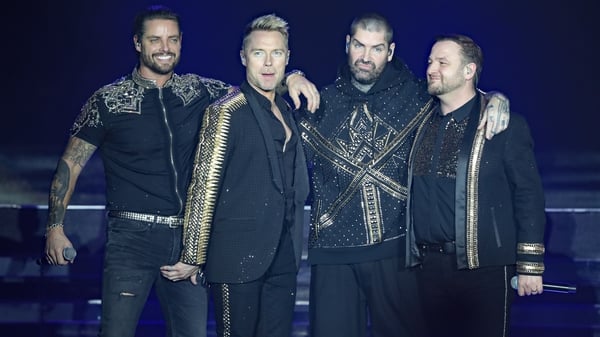