The first trailer for the adaptation of Andrew Lloyd Webber's musical Cats is finally here - and it's meow-nificent.

As expected, the teaser clip for the highly-anticipated movie is pretty purr-fect. Okay, enough of the cat puns. Have a look for yourself below:

Swift, who is playing a character named Bombalurina, recently revealed she came straight off her Reputation stadium tour into rehearsals.

She also spoke about her love of performance, saying: "My first memories of performance go back to when I was in Pennsylvania growing up.

"My favourite thing was getting to be theatrical, to tell a story and I've always brought that narrative element to my live shows." 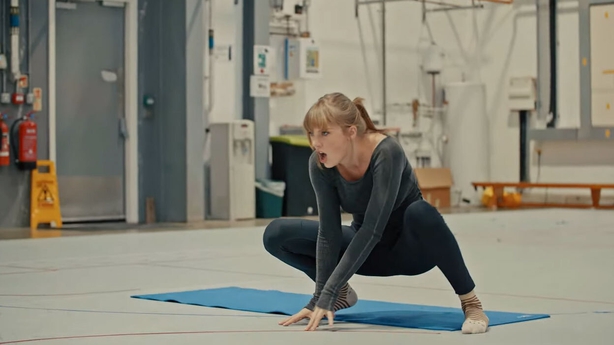 The Shake It Off hitmaker added: "This musical is timeless and we've got to update it in ways that are just so, so great."

Meanwhile, Judi Dench tells how being cast in Hooper's film adaptation of the musical gave her a second chance as she had been cast as Grizabella in the original West End production in the '80s but had to pull out due to an injury.

"I was cast in 1981. Just before we opened I snapped my Achilles tendon and I thought that was my history with Cats," she says during a behind-the-scenes interview.

"But it turns out not to be. It's a kind of Alice In Wonderland experience."

Cats is out in cinemas in Ireland on December 20.