Coronation Street's Roy finds himself on the receiving end of electrician Larry's temper next week.

A furious Larry gets physical with Roy because he thinks Roy is responsible for a smear campaign about his electrical work.

However, it is actually Evelyn who is behind the campaign, with the commotion soon spilling out onto the cobbles.

Careful Roy! You don't want to get on Evelyn's bad side... 😨#Corrie #Roy #Evelyn pic.twitter.com/YyOpG9YHIP

Fans can find out what happens next in the episodes airing on Monday, July 22. 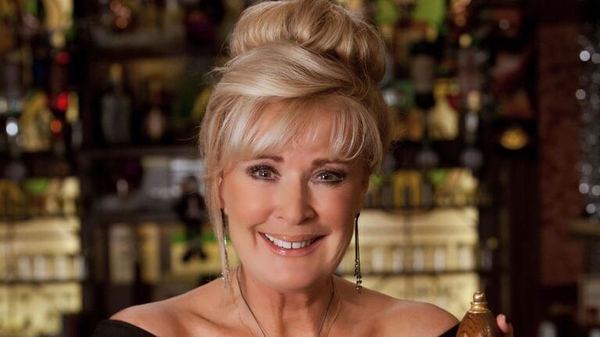 Liz makes a discovery about Jan on Corrie Coronation Street