Harry Styles is reportedly in talks to star as Prince Eric in Disney's live-action remake of The Little Mermaid.

The former One Direction singer is said to have entered early negotiations for the role in the live-action remake of the 1989 animated classic, according to The Hollywood Reporter.

Should Styles land the part he would be starring opposite Halle Bailey, who has been cast as the mermaid Ariel.

Prince Eric is the human Ariel falls in love with in the story.

Melissa McCarthy is also in talks to star in the film, with the Oscar nominated actress tipped to play the villainous witch Ursula.

Chicago, Into the Woods and Mary Poppins Returns director Rob Marshall will helm the film, and he said he hopes to add more songs to his version of the story.

"We're working on, in a way, fleshing out The Little Mermaid – Ariel has one song in the animated film – and so we're looking for maybe more material," he said.

A release date for The Little Mermaid has yet to be announced, but it is set to go into production next year. 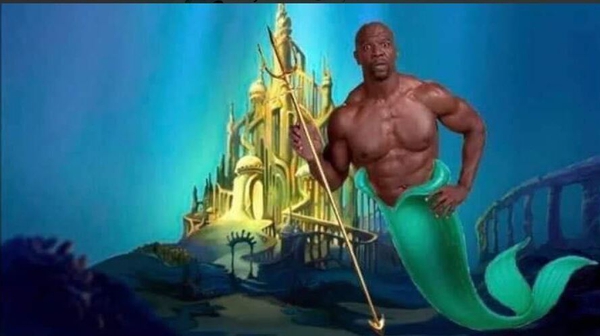