Taylor Swift is the highest-paid celebrity over the past year with estimated pre-tax earnings of $185 million, according to US financial publication Forbes.com's Celebrity 100 list.

"Touring continues to play a crucial role in Swift's road to the top," Forbes explains, citing the $345 million worldwide gross from the singer's Reputation Stadium Tour in 2018.

Swift has recently taken issue with the sale of her master tapes from her old record deal as part of the takeover of Big Machine Records. She signed a new record deal with Republic Records last year. Her new album, Lover, will be released on August 23.

Irish mixed martial arts star Conor McGregor is at number 65 on the list with an estimated $47 million up to July 9. 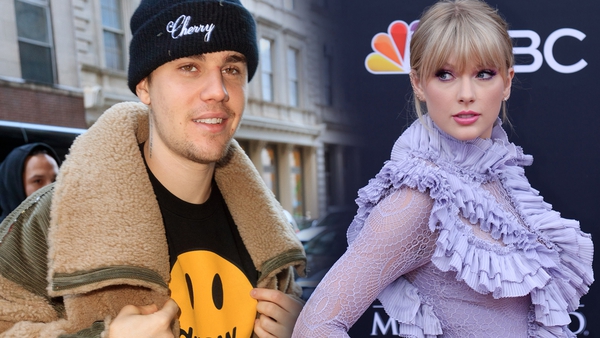