Ed Sheeran has released a new video for his single BLOW, a collaboration with Bruno Mars and Chris Stapleton.

The song features on his No.6 Collaborations Project album, which will be released on Friday.

The video features a girl band performing live in The Viper Room in Los Angeles, with Sheeran, Stapleton and Mars' voices dubbed over them as they sing.

Speaking about the track, Sheeran said, "Bruno, Chris and I had a lot of fun recording. Play them loud, tell your mates, enjoy." 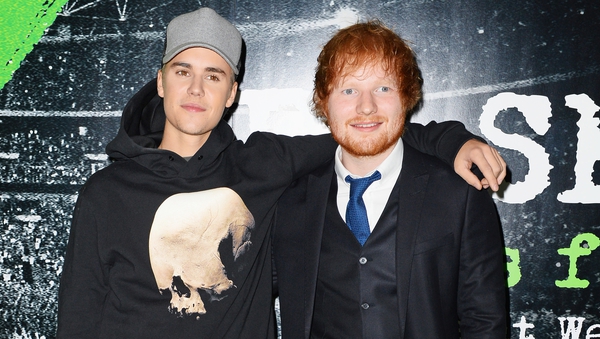