Following his global chart success with Justin Bieber, Ed Sheeran has revealed the tracklisting for his all-star album No.6 Collaborations Project, which will be released next month.

The album sees Sheeran joined by 22 of his favourite artists, including Cardi B, Camila Cabello, Eminem, Bruno Mars, Travis Scott and Stormzy.

"Whether I've been following them since the beginning of their careers, or had their albums on repeat, they’re artists that inspire me and all bring something special to each track," said the singer-songwriter.

The full tracklisting is: 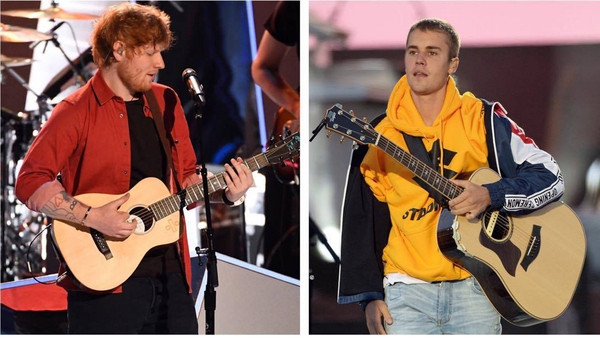