Jamie Dornan is set to star in a new comedy alongside Bridesmaids' Kristen Wiig.

Dornan will play a lovelorn spy in the film according to The Hollywood Reporter, and as a villain plots to kill everyone in the town, it's unclear where his loyalties lie.

Wiig and Mumolo have written the script and will also produce the film, which is slated for a June 2020 release.

Dornan can next be seen in the untitled Drake Doremus project alongside Shailene Woodley, Sebastian Stan and Criminal Minds' Matthew Gray Gubler. 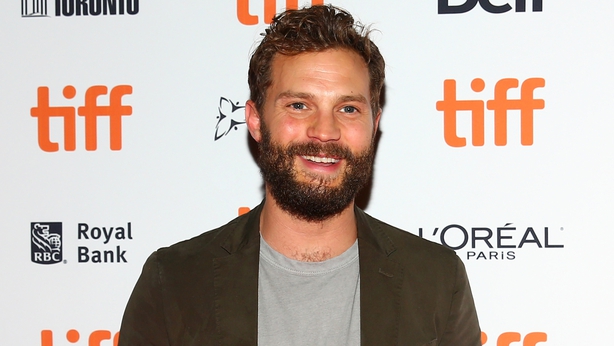 He has also finished shooting sci-fi film Synchronic, which also stars Anthony Mackie, and tells the story of two New Orleans paramedics whose lives are torn apart after encounterting a series of horrific deaths linked to a designer drug with otherworldly effects.

Synchronic is a film by Justin Benson and Aaron Moorhead and the filmmakers said it was a "dream come true" to cast the Co. Down-born actor.

"Being huge fans of the nuanced, brilliant work of Anthony and Jamie, this is a filmmaker's wildest dream come true," they said in a statement at the time of his casting.

"They each possess an extraordinary depth of personal experiences, humour, and pathos that brings a massive wellspring of humanity to the battle-scarred partnership being portrayed. We’ve found the perfect collaborators to tell a bold, frightening, heartstring-tugging story." 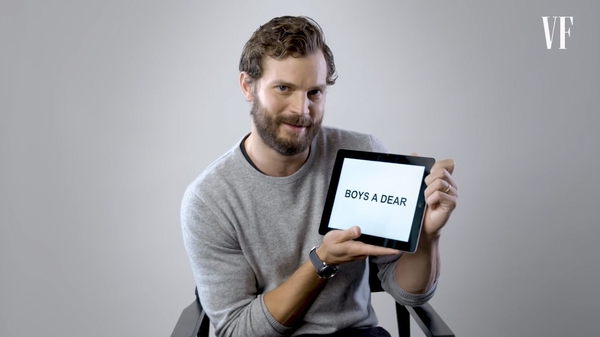