Game of Thrones star Lena Headey is set to play a teacher and single parent in a new comedy-drama series called Rita.

US entertainment trade website Variety reports that the planned series is at the pilot stage for US network Showtime.

Heady's character Rita is described as unconventional and someone who doesn't suffer fools gladly - at work or at home.

The planned series is based on the Danish show of the same name, with the pilot written and executive produced by its creator, Christian Torpe.

"Rita is a deliciously subversive character who will make you laugh and cry as she continuously challenges the hypocrisy around her," said Jana Winograde, President of Entertainment at Showtime.

"It goes without saying that Lena Headey is a force, whose essence is ideal to take on this wonderfully dynamic lead role."

This week it was also announced that Headey is among the voice cast for the new Netflix animated fantasy series The Dark Crystal: Age of Resistance, with fellow Game of Thrones actors Natalie Dormer and Nathalie Emmanuel also on board alongside Irish Outlander star Caitriona Balfe. 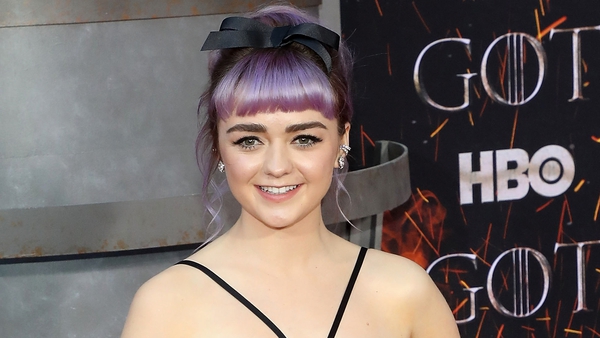 Maisie Williams turns to comedy after Game of Thrones