Maisie Williams has lined up her first project since the end of Game of Thrones - starring in a new Sky comedy series called Two Weeks to Live.

The six-part series from Cheat and Benidorm writer Gaby Hull follows the misadventures of Kim Noakes (Williams), a misfit who is forced to go on the run with a big bag of cash when a prank goes wrong.

Williams, who played Arya Stark in Game of Thrones, said she was "looking forward to getting into something new".

"I think Two Weeks to Live has really great potential and I want to make something incredible with this wonderful team!" she added.

Two Weeks to Live will premiere on Sky One and NOW TV next year. 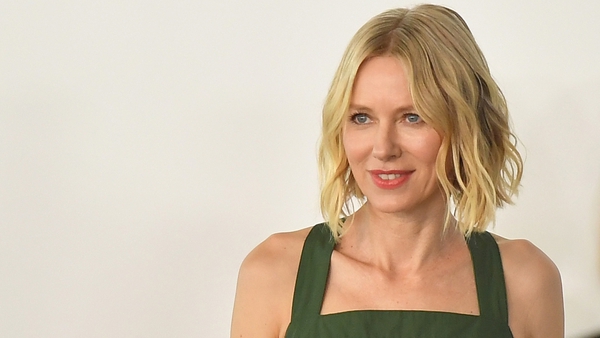