Martin Freeman has revealed he almost turned down the lead role in The Hobbit film series because he was worried it would be bad for his family life.

The 47-year-old actor, who spent more than two years working on the series in New Zealand filming the part of Bilbo Baggins, admits he was hesitant to work on the films as it meant being away from his then-partner, Amanda Abbington, and their two children.

Speaking at his Bafta career retrospective, A Life in Pictures, he said: "It wasn't an easy 'yes'. I went to New Zealand in January 2011 and my last day was July 2013 - two-and-a-half years between the beginning and the end." 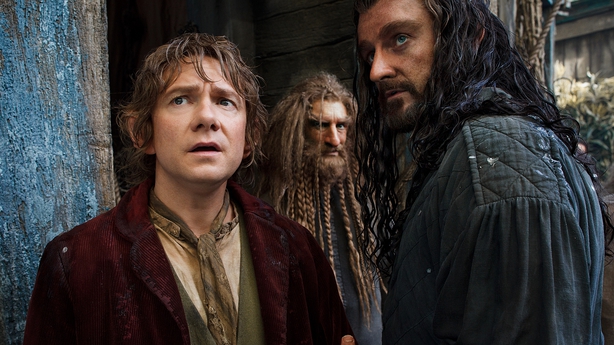 The Sherlock actor admitted it wouldn't have been fair to ask Amanda, who he split from in 2016 after 16 years together, to change her lifestyle and move their family.

"I was going to be away for a long time and Amanda, who I was with at the time, she's an actor, a brilliant actor, and it wasn't the 50s [so] I didn't feel I could say, 'Right, you're coming with me.'

"She had her own life, her own career."

Last year Freeman's Sherlock co-star Benedict Cumberbatch hit back at his comments over fan expectations of the show.