After numerous negative comments where left under a picture on her Instagram account, Bebe Rexha told trolls that she doesn't "care about what people think about my weight".

The Grammy-nominated singer shared a candid picture of herself wearing tight-fitting trousers while performing on stage in Cannes, France.

While thousands of fans complimented the Meant to Be singer, a number of trolls made comments about her weight, with one even calling her "tubby".

She added: "To all the people tweeting mean things to me about my weight you just want a response and you will not get it.

"The hate you breed that stems from Insecurity don't look pretty on you."

Demi Lovato also commented under the picture in defence of her fellow pop star.

She said: "You are GORGEOUS, strong, authentic and an inspiration to me and so many.

"Thank you for being you, you BEAUTIFUL, beautiful woman. I love you."

Rexha, who was nominated for best new artist at the Grammys this year, previously told trolls that, "You can't beat hate with hate". 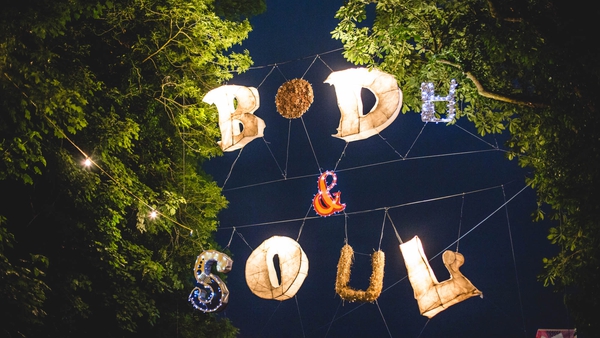 Body and Soul - the acts not to miss