The California Supreme Court has ruled against an appeal lodged by The Edge to review a court decision to deny him permission to begin construction on five luxury homes in the beach city of Malibu.

The U2 guitarist, whose real name is David Evans, has been locked in a legal battle for 14 years over the building of the ultra-modern development on an idyllic plot he bought in 2005 for $9 million.

In March of this year, a state appeals court in Los Angeles put a halt to any planned building works, ruling the California Coastal Commission had lost the authority to approve the musician's $79 million residential development.

And now the California Supreme Court has issued its decision to deny The Edge's petition to have the case reviewed.

Speaking about the decision, Dean Wallraff, a lawyer for the pro-environment Sierra Club which sued The Edge over his plans, said: "'I'm very happy that the Supreme Court decided not to review the case because it brings a definitive end to this terrible project which would have caused devastating damage."

The Edge is yet to comment on the latest turn of events, but speaking previously he said: "From day one my intention was to build a home of the very highest possible standard of environmental sensitivity and sustainability."

During numerous redesigns of the plans he reduced the footprint of the homes to under 10,000 square feet, and The Edge also agreed to open 140 of the 151 acres of his plot to the public. 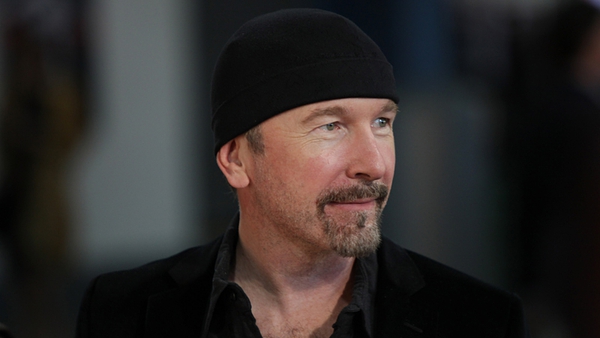