US environmental organisation the Sierra Club is taking legal action against the California Coastal Commission in a bid to halt U2 guitarist The Edge building five luxury homes in the beach city of Malibu.

In December, after years of objections from locals and environmental groups, The Edge - real name David Evans - was given the go-ahead by state officials at the Commission for the luxury development on a ridge in the Sweetwater Mesa area.

The commission, controversially voting 302 miles away from Malibu in Monterey, unanimously approved the building project.

In a lawsuit filed with the Los Angeles Superior Court, the Sierra Club is seeking the commission's decision to be set aside.

It alleges the commission failed to fully evaluate the development in a number of areas, including air quality and greenhouse gas emissions, or explore all alternatives.

When he was given the go-ahead in December, The Edge thanked members of the commission and Malibu locals for their contributions to what he described as a "long process".

"It has inherently driven better home designs and ensured protection of Malibu's natural resources," he said in his December statement.

"From day one my intention was to build a home of the very highest possible standard of environmental sensitivity and sustainability. Together, this collaborative effort has achieved that goal."

The Los Angeles Times reported that there had been significant changes to architectural plans for the five homes, which would be more than 10,000 square feet in size with their own swimming pools.

As part of environmental undertakings given, The Edge would also open 140 acres around the homes to public access. 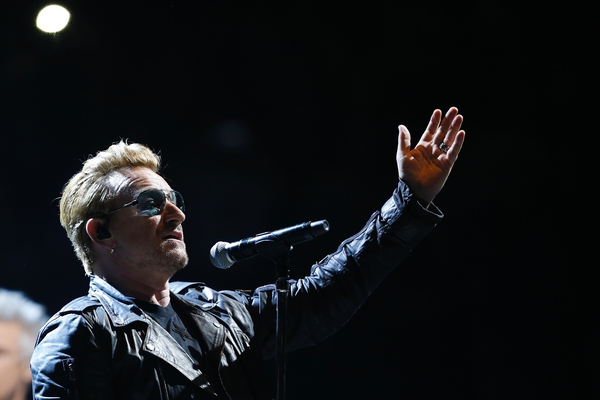 U2 return to Paris Video Player