After chronicling the lives of the late Amy Winehouse and Ayrton Senna, Oscar-winning director Asif Kapadia says he has taken on his toughest challenge yet with Diego Maradona.

Below, the director tells Harry Guerin about why Maradona agreed to take part in such a soul-searching study of his own flawed genius, which sees him "saying things he's never said before".

Diego Maradona is in cinemas from June 14 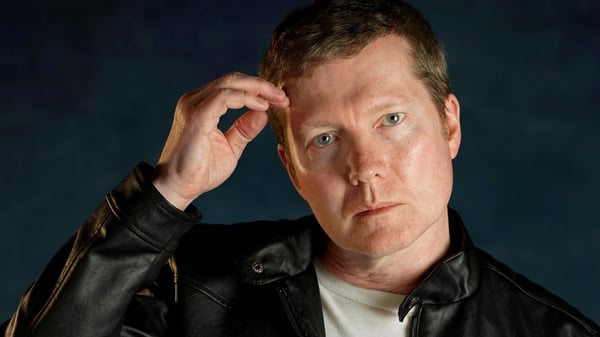 Tim Bowness dims the lights for his Late Night Laments