The BAFTA-winning reality show sees TV viewers' comment on and react to the shows they are watching and has been a surprise hit since it began in 2013.

Stanley Johnson is not new to the reality TV circuit and spent some time in the jungle in I'm A Celebrity... Get Me Out Of Here! before he was voted out in 2017.

On the sofa with him will be his buddy from the jungle Georgia "Toff" Toffolo, in other homes, Kelly Osbourne will be with a childhood friend, girl band Little Mix watches with presenter Rylan Clark-Neal, while All Saints singers Nicole Appleton and Melanie Blatt, and actress Emily Atack and her mother will be on other sofas,

Celebrity Gogglebox is on Channel 4 this Friday at 9.00pm. 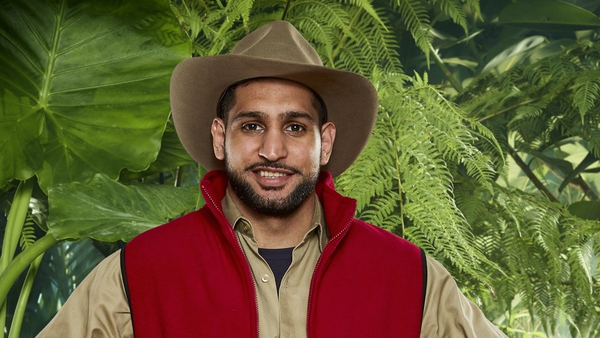