Beyoncé has shared an audio clip from her role in the live-action remake of The Lion King ahead of the film's release next month.

The singer posted the clip of her character, Nala, to YouTube.

She tells the film's hero, Simba: "Simba, you have to take your place as king. We need you. Come home."

The music icon joins Donald Glover as Simba, Chiwetel Ejiofor as Scar and James Earl Jones - who is reprising his role from the original movie as Mufasa - in the remake.

The Lion King, which is directed by The Jungle Book's Jon Favreau, opens in cinemas on Friday, July 19. 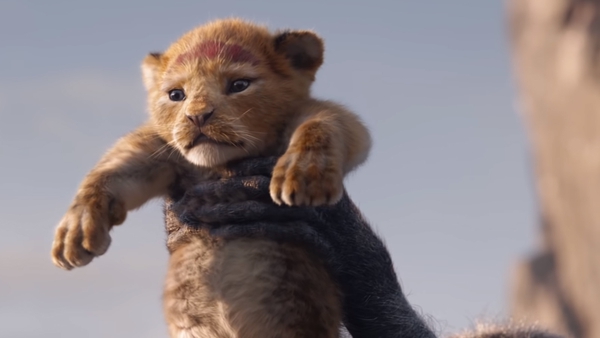