James Gunn has said the time following his firing from Guardians of the Galaxy 3 was the "most intense of my entire life".

Gunn, who wrote and directed the first two Guardians of the Galaxy instalments, was fired by Disney last year after old tweets of his were unearthed which saw him make light of controversial topics that many found offensive.

The studio reversed their decision and placed him at the helm of the series' third instalment again this year.

"I don’t blame anyone. I feel and have felt bad for a while about some of the ways I spoke publicly; some of the jokes I made, some of the targets of my humour, just the unintentional consequences of not being more compassionate in what I’m putting out there.

"I know that people have been hurt by things that I’ve said, and that’s still my responsibility."

Gunn, who will also helm the upcoming Suicide Squad sequel, said he felt as though his career was over, but that an "outpouring of real love" from his colleagues helped him. 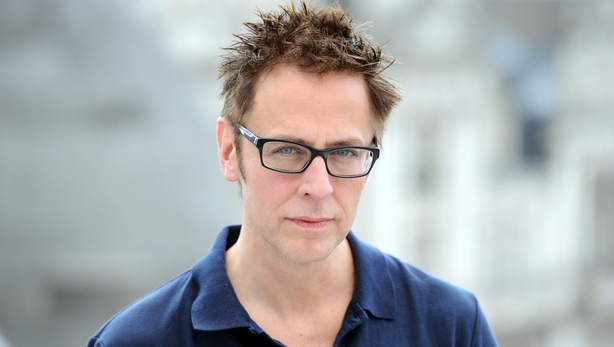 "That first day, I’m going to say it was the most intense of my entire life... It happened, and suddenly it seemed like everything was gone," he said.

"I just knew, in a moment that happened incredibly quickly, I had been fired. It felt as if my career was over...

"And then came this outpouring of real love. From my girlfriend Jen; my producer and my agents; Chris Pratt calling me and freaking out; Zoe Saldana and Karen Gillan, all calling and crying. Sylvester Stallone FaceTime-ing me. And, of course, Dave Bautista, who came out so strong.

"That amount of love that I felt from my friends, my family, and the people in the community was absolutely overwhelming. So a part of that day was the worst of my life, and a part of it was the greatest day of my life."

A release date for Guardians of the Galaxy 3 has yet to be announced.

Suicide Squad 2 is slated for release in August 2021. 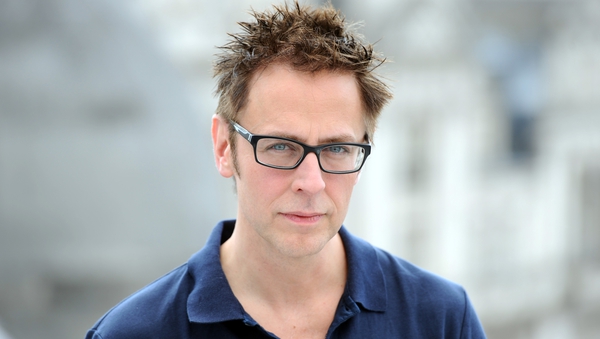 James Gunn back as director of Guardians of the Galaxy Entertainment