Northern Irish actor Liam Neeson is set to star in an action-thriller The Minuteman playing a retired Vietnam veteran who finds himself responsible for the life of a young boy being hunted by a cartel.

Teh 66-year-old star caused controversy with comments when promoting Cold Pursuit last November, saying that he harboured violent thoughts about killing a black man after someone close to him was raped. He issued a lengthy apology afterwards, following his revelation about an incident that had happened decades ago.

The actor made his original comments during an interview with the Independent UK to promote the film.

The actor said he had walked the streets armed with a weapon, hoping he would be approached by someone so that he could kill them. In the interview, Neeson said he was ashamed of his behaviour, describing his actions as "awful" and "horrible".

Filming of the Trouble with the Curve sequel is due to start next September in New Mexico. 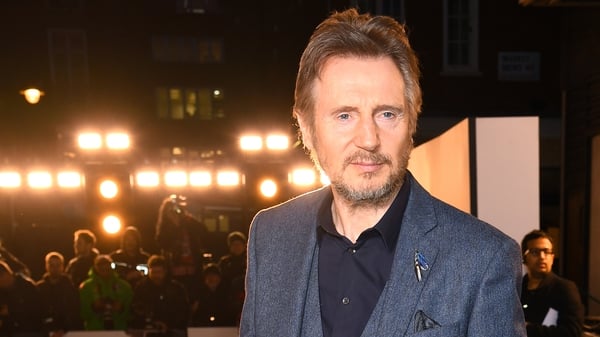 Liam Neeson back and in black in new MIB trailer