Kim Kardahsian West and husband Kanye West have officially welcomed their fourth baby into the world.

The  couple's surrogate went into labour on Thursday night, and gave birth to a bouncing baby boy on Friday.

The 38-year-old reality star said the new arrival looks just like his baby sister Chicago who was also born via a surrogate last year.

'Kimye'  already have children North, 5, Saint, 3, and one-year-old Chicago together.

Speaking on the Ellen DeGeneres Show on Thursday, Kourtney Kardashian broke the news that her sister's surrogate had gone into labour.

Kourtney said on the television show: "So, my mom doesn't even know this, but Kim's surrogate went into labour, so she's at the hospital."

A visibly shocked soon-to-be grandmother Kris, 63, replied: "What! What are we doing here?!"

As it is mother's day in the US, the plan had been to surprise Kris but this changed by the impromptu labour. 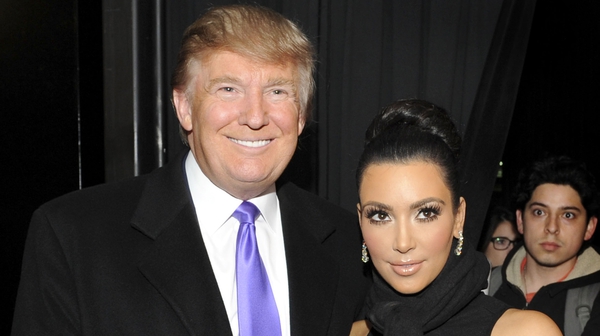