Television chef Catherine Fulvio missed out on a Daytime Emmy Award in California on Sunday night, but said she was "delighted" to have been nominated.

There was a standing ovation for Jeopardy! presenter Alex Trebek when he won the award for Outstanding Game Show host. The 78-year-old recently announced that he had been diagnosed with stage IV pancreatic cancer. 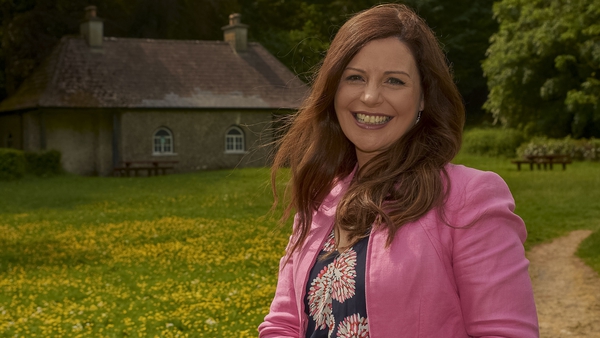 Catherine Fulvio is nominated for an Emmy award