Michael Fassbender is in Paris beginning the press tour for the upcoming X-Men spin-off movie Dark Phoenix in which he reprises his role as Magneto.

Fassbender posed for photographs in front of the Eiffel Tower alongside his co-stars Sophie Turner and Jessica Chastain. 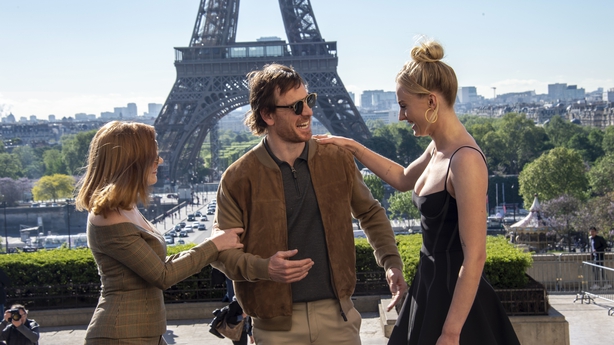 Dark Phoenix sees Game of Thrones star Sophie Turner take on the lead role of Jean Grey and tells the story of her evolution into the Dark Phoenix. 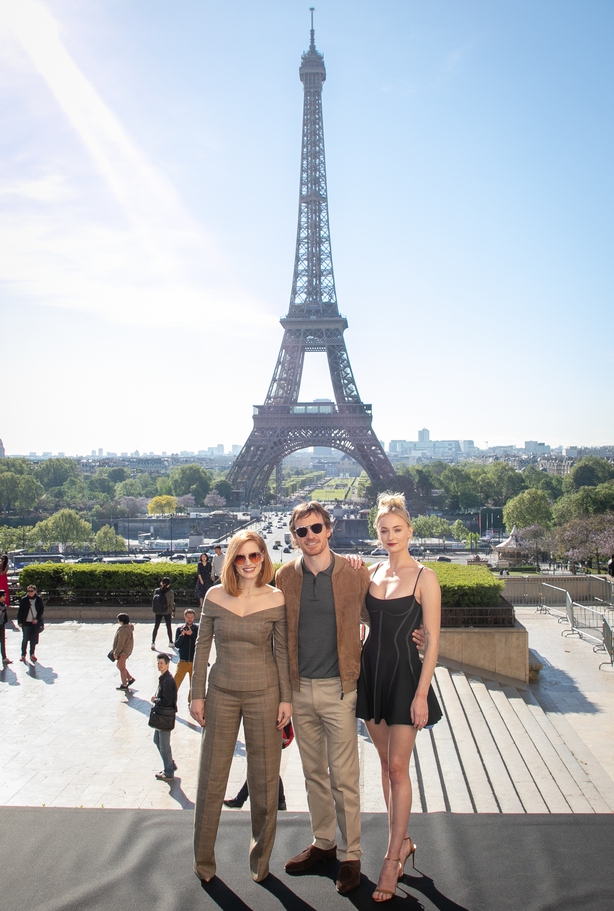 X-Men stars Fassbender, Jennifer Lawrence, James McAvoy, Nicholas Hoult and more will all reprise their roles in the film.

Dark Phoenix will be released on June 5. 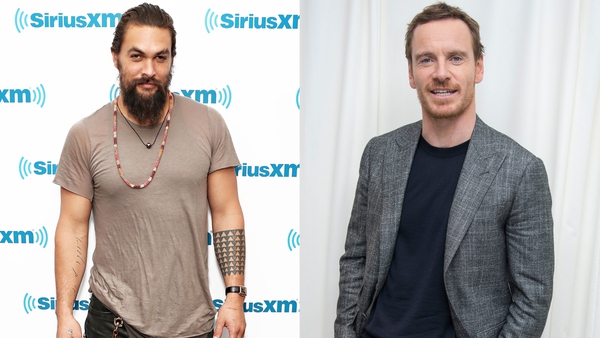