The surviving members of The Cranberries have asked fans to join them in thanking their late singer Dolores O'Riordan for the songs that make up the band's final album, In the End, which was released on Friday.

Following the album's release, brothers Mike and Noel Hogan and bandmate Fergal Lawler took to social media to again pay tribute to their friend and colleague, who died suddenly in London in January 2018.

"We'd like to take this opportunity to thank you, our fans and followers for the support you have given us throughout our career especially in the past year and throughout the release of our final album, In the End, it has meant the world to us," they wrote.

"And we would above all ask you to join with us in thanking Dolores for leaving the songs and music that enabled us to make this album, and her family for giving us their blessing to put these recordings out."

'In The End' is out today. We'd like to take this opportunity to thank you for the support you have given us throughout our career especially in the past year, it has meant the world to us.

Ahead of the album's release, the Hogan brothers and Lawler ruled out having another singer performing The Cranberries' songs live in the future.

"It wouldn't feel right," said Mike Hogan in an interview on Jeremy Vine's show on BBC Radio 2 in January.

"She had an unmistakable voice. It would be hard to replace, so we would never do that."

Looking to their future as musicians, the trio said they hadn't discussed anything outside of promoting In the End over the coming months. 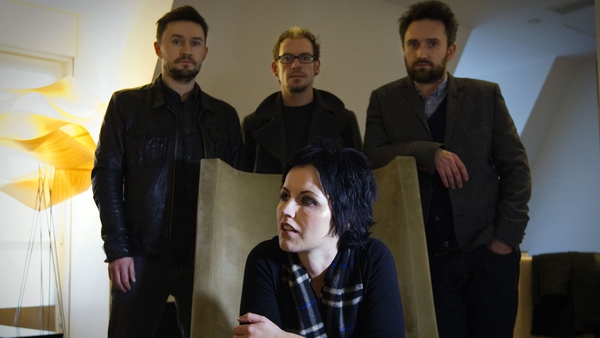