James Bond producer Barbara Broccoli has no interest in ''stunt casting'' and insisted 007 will always be male.

The American filmmaker had said she would rather make ''interesting'' new roles for women than rewrite a well-established character for the sake of some ''stunt casting''.

''My response to Bond being played by a woman is, well, he was written as a man," Broccoli told the Daily Mail.

''What we should be doing is creating interesting stories for women, and not just turning men into women; or women into men."

''I'm very much interested in making films about women, created for women; and not doing some sort of stunt casting by turning Bond into a woman.'' 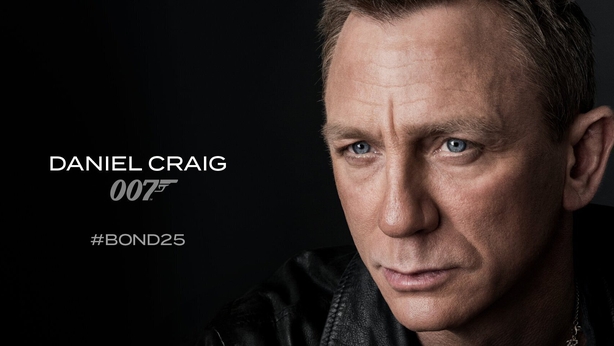 Broccoli said the #MeToo movement will have an ''influence'' on the next Bond film, but she doesn't feel they will need to do much differently because they have ''embraced'' equality in ''many'' of the movies.

''Me Too has influenced our culture, which is a great thing, so of course it's going to influence everything we do on Bond.

''[The series has] has been embracing Me Too for many Bond films. I don't think that any of our films would not be acceptable - certainly since Daniel [Craig] started.

''Over the years, attitudes have changed, and so have the Bond films. The films are representative of the times they're in.''

And finally Rami Malek joins the cast of #BOND25 pic.twitter.com/5AzLJIuVo0 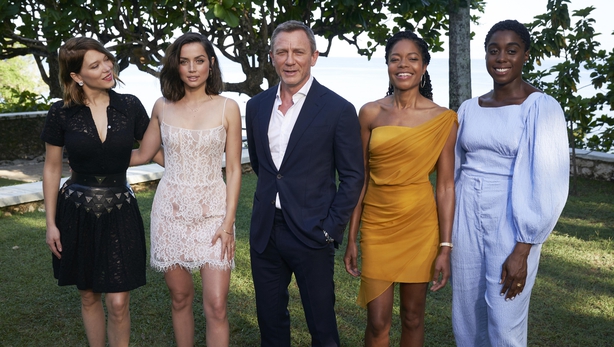 On Friday, Daniel Craig said he is "not thinking" about the time when his role as 007 comes to an end, saying he has "got a movie to make and that is all that matters".

He told Good Morning Britain: "Yes, it's my last one. I am not thinking about the end.

"I am thinking about right now. I have got a movie to make and that is all that matters.

"I can't start thinking about what is going to happen in the next couple of years. We all just want to make the best movie we can."