HBO has unveiled the teaser trailer for the second season of Big Little Lies, and has announced that the acclaimed drama will return to US screens on June 9, with a simulcast on Sky Atlantic in the early hours of June 10.

The teaser trailer shows Streep saying: "My son is dead. I want to know what happened that night."

HBO aired the trailer in the US ahead of the season eight premiere of Game of Thrones.

It says season two of Big Little Lies will "continue to explore the malignancy of lies, the durability of friendships, the fragility of marriage and the vicious ferocity of sound paring". 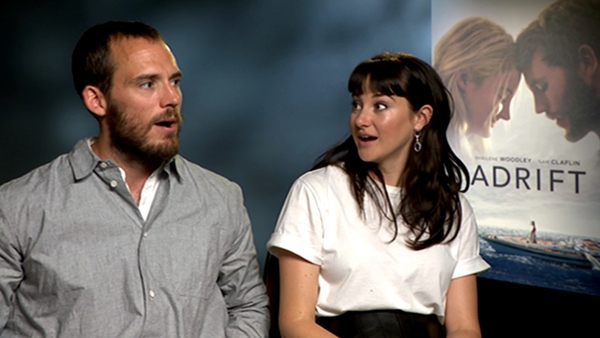