Britain's Prince Harry has collaborated with Oprah Winfrey on a new series about mental health.

Kensington Palace has said the Duke of Sussex has co-created and produced the series for Apple's streaming service.

"I truly believe that good mental health - mental fitness - is the key to powerful leadership, productive communities and a purpose-driven self," said the Duke.

"It is a huge responsibility to get this right as we bring you the facts, the science and the awareness of a subject that is so relevant during these times.

"Our hope is that this series will be positive, enlightening and inclusive - sharing global stories of unparalleled human spirit fighting back from the darkest places, and the opportunity for us to understand ourselves and those around us better.

"I am incredibly proud to be working alongside Oprah on this vital series which we have been developing together for several months."

The Duke of Sussex has previously spoken of the mental health challenges he has faced. In an interview with British newspaper The Telegraph's Mad World podcast in 2017, he said he had sought counselling because he "shut down all his emotions" for almost 20 years following the death of his mother Diana, Princess of Wales in 1997.

If you have been affected by issues raised in this article, please see: www.rte.ie/helplines. 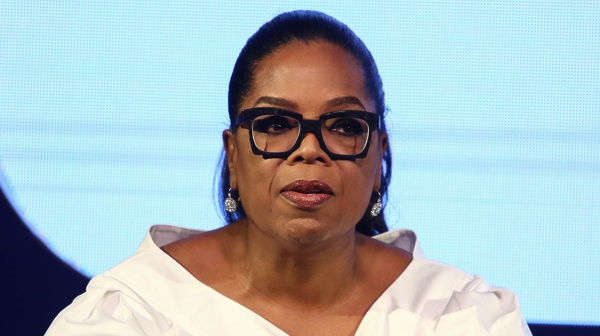 Oprah Winfrey thanks fans for support after mother's death