Oprah Winfrey has thanked fans for their "kind words and condolences" following the death of the presenter's mother, Vernita Lee, at the age of 83.

On Monday, the family issued a statement to US celebrity magazine People, which said that Vernita Lee had passed away on Thanksgiving, Thursday November 22, at her home in Milwaukee, Wisconsin. A spokesperson for Winfrey said a private funeral had already taken place.

The star later posted a family photo on Instagram, expressing her gratitude for the support she had received.

"It gives our family great comfort knowing she lived a good life and is now at Peace," she wrote.

Vernita Lee is also survived by another daughter, Patricia Amanda Faye Lee. She was predeceased by her son Jeffrey Lee, who died in 1989; and daughter Patricia Lee Lloyd, who died in 2003. 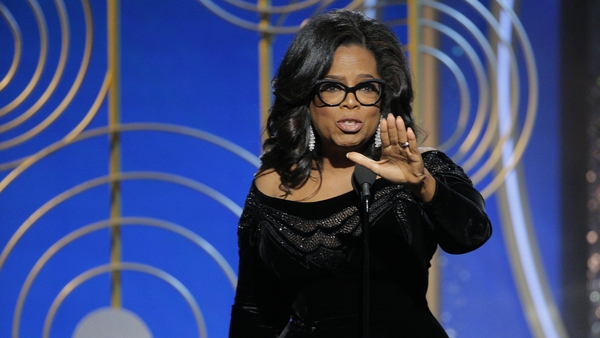