As Game of Thrones prepares to come to a close, we're looking back at some of the moments on the series that have really broken our hearts.

Watching Game of Thrones will make you cry, gasp, cheer, erupt in goosebumps, shout at the TV… You name it, it's done it. While we'll never get over the Red Wedding, the death of Ned Stark, all of the dire wolves who have died along the way, or what happened to Sansa, there are many other moments that have broken us as viewers...

Maester Aemon was one of those characters that was truly good. His quiet scenes of counsel with Jon Snow and his general wisdom endeared him to audiences, and his last scene was a fitting send-off. His final words are to his younger brother Aegon who is long dead, in which he says, "Egg… I dreamed that I was old" and can you deal with how heartbreaking that is, because I know I can't. 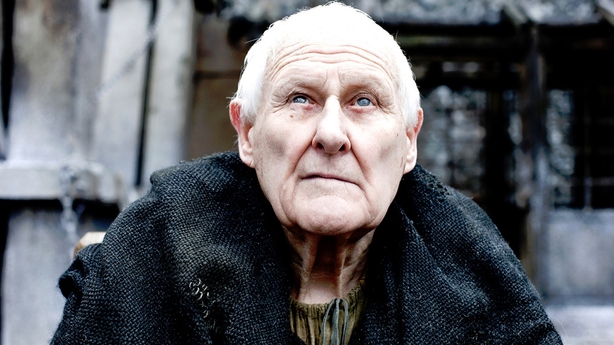 Tyrion really loved Shae, and it seemed that she was sincere in her love for him too. When he is on trial for Joffrey's murder, she is called as a witness against him and lies through her teeth telling the court that Tyrion and Sansa conspired to kill the king, and that she was just his whore and nothing more. Tyrion's face as she says all of this is a brilliant bit of acting by Peter Dinklage. When Tyrion later finds Shae in his father Tywin's bed, we have to wonder if she just turned on Tyrion after growing jealous of his marriage to Sansa, and from him telling her to leave Westeros (for her own safety), or if she was a pawn of Tywin's all along. It's just another really crappy thing to happen to Tyrion at the hands of his dear old dad. 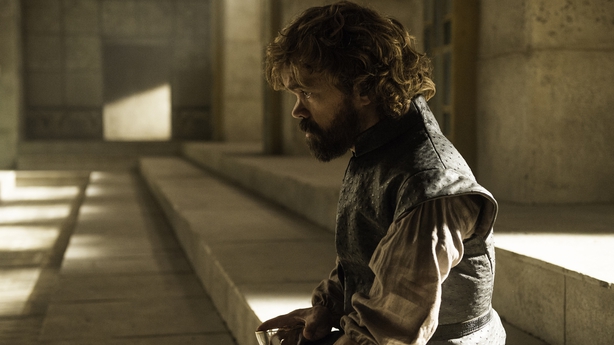 Hodor's death was one of the most gut-wrenching but brilliant scenes on the show. It was more than just the loss of a beloved character; it inspired awe at his entire arc. The flashback scenes of a young Hodor, then named Willis, saying more than just Hodor were emotional, but then when we found out why he came to only say Hodor, well, that was an shot straight to the heart. 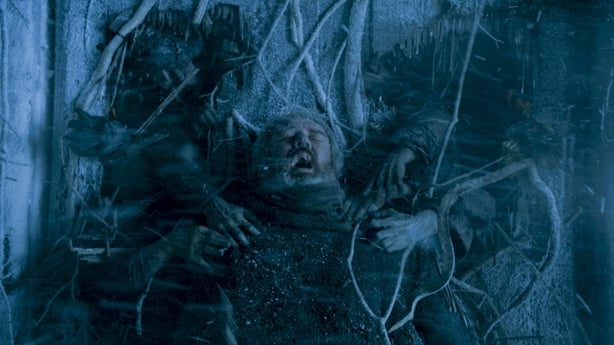 You know nothing Jon Snow

Speaking of shots to the heart… Ygritte's reunion with Jon Snow when the Wildlings attacked Castle Black was Romeo & Juliet levels of bad timing.  Our fleeting hope of a happy reunion between the two as they locked eyes across the battle were smashed when Olly fired an arrow at her thinking he was protecting Jon. Strike one, Olly. As Ygritte died in his arms, there wasn't a dry eye in the house.

Jaime has had one of the biggest character turnarounds of the entire show. In the first episode he is loathsome, but by this scene in season 5, he's cemented a place in our hearts. He has constantly been torn by love, loyalty and duty over the course of his life, and has never gotten to be the father to his children. When he goes to Dorne to bring Myrcella back to King's Landing, they have a beautiful moment on the boat home in which she says, "I know about you and mother, I think a part of me always knew, and I'm glad that you're my father" and it inspires all the feels. Of course, it's Game of Thrones and she dies straight away after, adding to the pain. 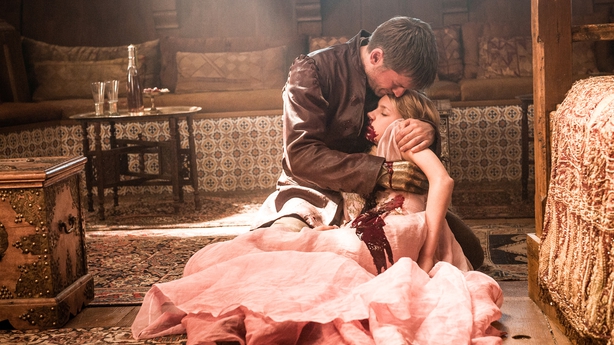 Shireen's death scene was a particularly difficult one to take, but the moment Davos finds out what happened to her is saddening all over again. Davos and Shireen provided some of the more tender scenes on Game of Thrones, and when he finds the stag toy he once gave her among the remains of where she was burned at the stake, his outburst to Melissandre is raw and pained. 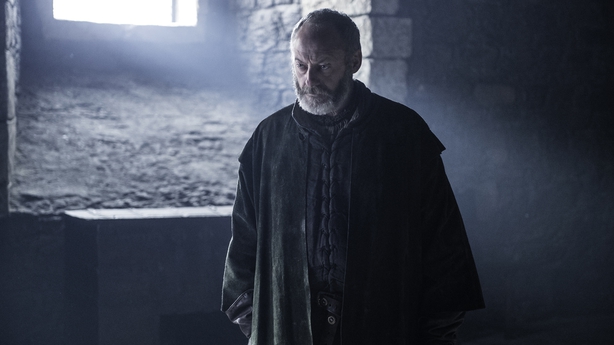 The Stark reunions gave us some lovely moments on the show, but when Rickon comes face to face with Jon again, it's just horrifically sad. Cementing Ramsay as the show's biggest villain, he toys with everyone's emotions by telling Rickon to run to his brother for safety, before firing arrows at him for sport. Ramsay is a great shot, hunting is his thing, and he loves to torture people, so he definitely aimed to miss until timing the fatal shot to coincide with Jon finally reaching Rickon on his horse, only to then have to watch his youngest brother killed right in front of him.

When Daenerys learns of Jorah's greyscale

Daenerys banished Jorah twice, but when he comes back again to save her one more time, she is torn about what she should do as she knows he is true to her. When he pulls up his sleeve and shows her his greyscale, which has been spreading fast, she is teary-eyed as she apologises to him, before commanding him to go off and find a cure. It's a beautiful moment between the two characters.

Game of Thrones returns to Sky Atlantic on Monday, April 15 at 2am and 9pm. 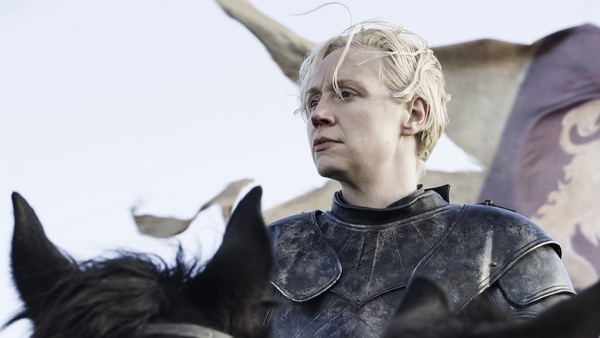