The Crown actor, Matt Smith, who plays Britain's Duke of Edinburgh, Prince Philip, has praised the Duke over his attitude since the car crash in Norfolk last January.

Smith who has got to know the 97-year-old Duke since he starred in the Netflix series said that he is more than a "doddering old fool" and "does not give a ....."

Speaking to GQ magazine, Smith said: "Getting to know Prince Philip was very special. I love him and sort of always have.

"I was never really interested in the royals and, actually, I just thought what many people do, that he's a doddering old fool that always says the wrong thing. He's so much more than that."

He said that his appreciation for Philip and the royal family has grown since he began to research and then play the role of the duke. 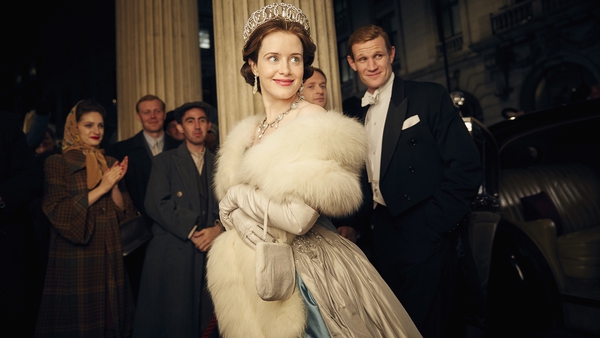 Claire Foy is going to miss The Crown 'terribly'