EastEnders is set to turn up the heat on Lola and Jay's relationship later this month.

The BBC has just released some preview photos and says: "At Ben's family brunch, Lola and Jay share a moment but are soon interrupted by Ben. 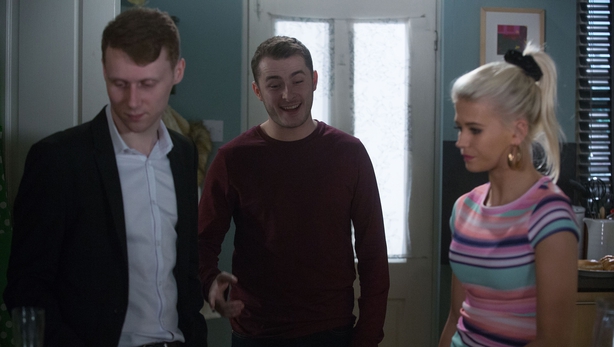 "With a clear focus on his plan, Ben warns Lola to keep away from Jay."

Fans can find out what happens next in the episode airing on Monday, April 15. 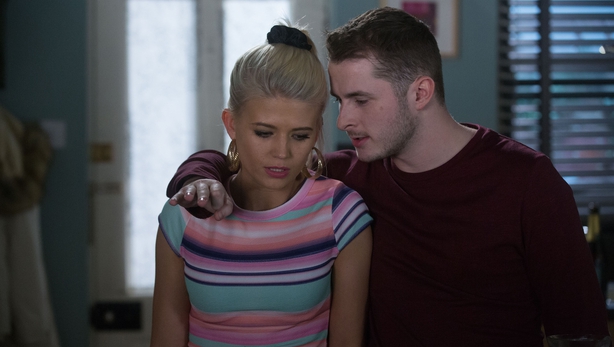 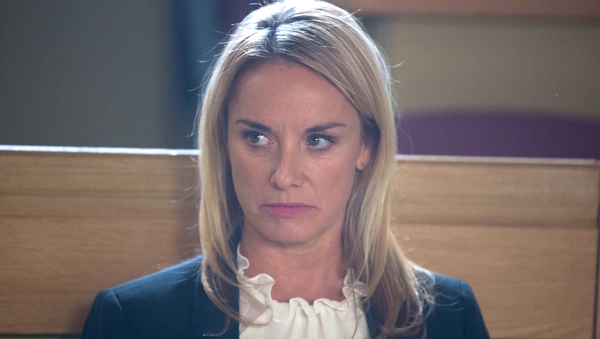