EastEnders has given fans the first teaser photos of tense courtroom scenes.

The BBC says: "It's Hunter's day in court and Mel sits anxiously waiting to hear how her son will plead for Ray's murder." 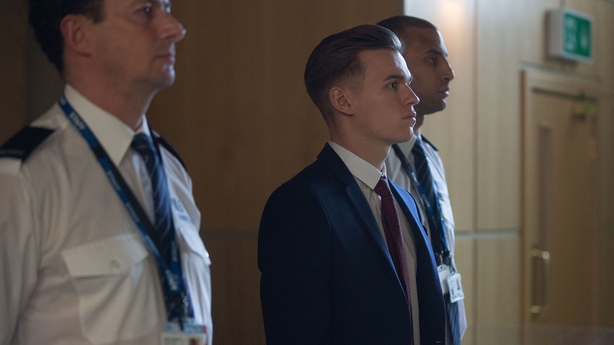 Fans can find out what happens next in the episode airing on Monday, April 8. 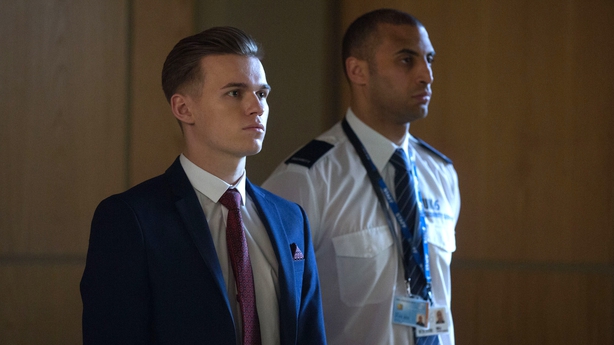 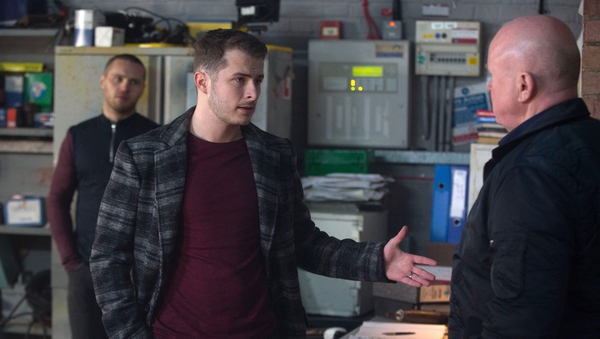