"I was gutted to miss Soccer Aid for UNICEF last time, so I'm over the moon to be back for this year's game," said Horan.

"Football was pretty much all I did when I was a kid, kicking the ball against the wall until the sun went down.

"To know that we're playing this year to help children everywhere play, no matter where they are, and just like we did back then, means so much.

"It's always an amazing thing to be a part of, and I can't wait to get back on that pitch!"

Former manager Harry Redknapp and Good Morning Britain's Piers Morgan will be in charge of Horan and the World team, with former Everton and England boss Sam Allardyce and Morgan's Good Morning Britain co-host Susanna Reid managing the England XI. Soccer Aid co-founder Robbie Williams is unable to play this year due to a scheduling clash. 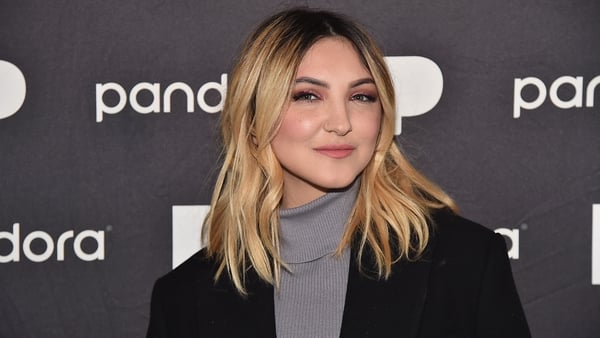