The first teaser trailer for the Joaquin Phoenix and Robert De Niro-starring Joker has been released, and it looks like film fans will really be feeling the chill this autumn.

Directed, produced and co-written by Todd Phillips (The Hangover, Old School), Joker is a standalone origins story with Phoenix putting his own stamp on Batman's iconic arch-nemesis.

"Phillips' exploration of Arthur Fleck (Phoenix), a man disregarded by society, is not only a gritty character study, but also a broader cautionary tale," says film studio Warner Bros. 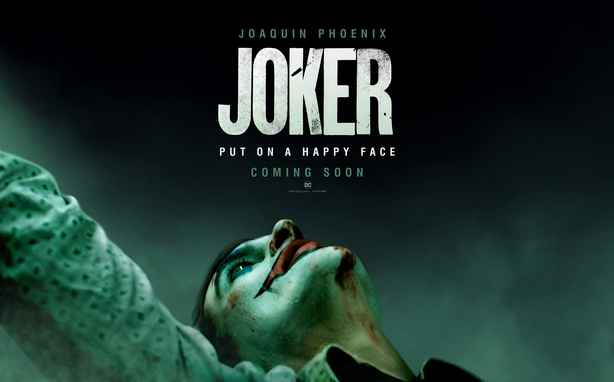 Director Phillips has co-written the script with Scott Silver, whose other credits include The Fighter and 8 Mile. Bradley Cooper has joined Phillips as a producer on Joker under their Joint Effort banner.

Take a look at the trailer by clicking the link above and see what you think.

Joker is released in cinemas in the first week of October. 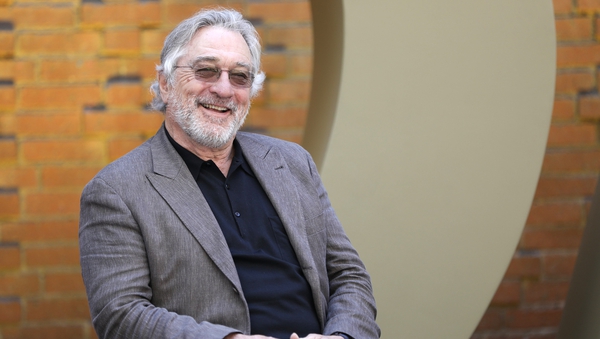