During the show, the intrepid duo surprise finalists Cliona Hagan, Mairéad Ronan and Johnny Ward, and catch up with the eliminated contestants who returned for the final group dance.

But that's not all: Darragh and Darcy also join Mairéad Ronan and her professional dance partner John Nolan for a victory dance after their glitterball trophy win.

RTÉjr Goes Dancing with the Stars, Thursday, 6:00pm, RTÉjr. Catch up at 6:00pm on Saturdays and Sundays on RTÉjr and at any time on the RTÉ Player. 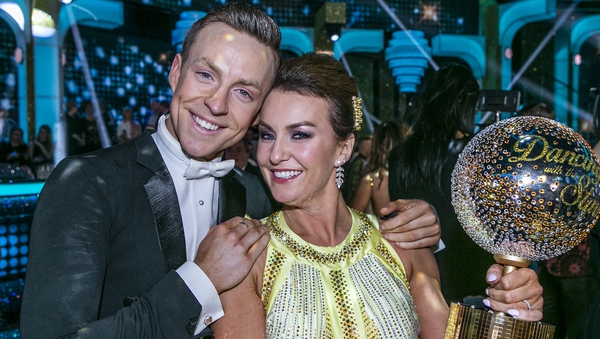 DWTS' Mairéad could feel 'mums of Ireland' behind her