Chris Martin has been granted a temporary restraining order against a woman he claims is stalking him, with a further court hearing scheduled for next month..

The Coldplay frontman filed for a restraining order against the woman as he feels she may endanger the safety of him and his family.

Martin claims that the alleged stalker believes she is in a "romantic relationship" with him, according to legal documents filed in Los Angeles.

He also alleges that the woman left a package outside his California home, with notes referring to death, suicide and mentioning his children Apple and Moses, who he shares with ex-wife Gwyneth Paltrow.

Martin, his children and his girlfriend Dakota Johnson are all listed under the terms of the temporary restraining order, which means the alleged stalker must stay at least 100 yards away from them at all times.

A further court hearing will take place next month. 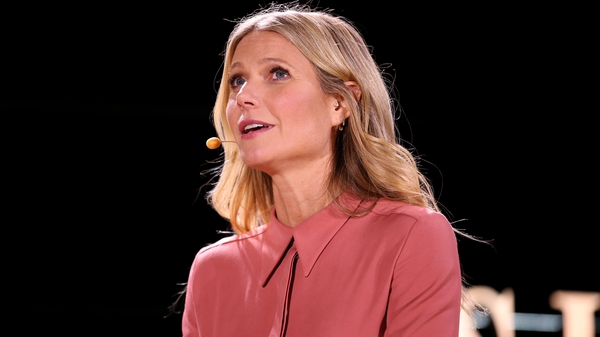